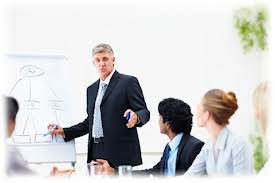 Forex Market- An Overview Opportunity For The Newcomers

Welcome to today’s article about how the Forex market actually started.

You see, the Forex Market of today began evolving in the 1970’s and is also known as the foreign exchange market or FX.  It’s an exciting and volatile market that offers many advantages over the trading of traditional stocks.

One party will purchase a quantity of one currency and in exchange will pay for a quantity of another currency.  Essentially, two trades are made at the same time.

Banks and other institutions make this possible by facilitating the buying and selling of foreign currencies.

Online trading has enabled investors to have increased accessibility to the currency exchanges and has resulted in several trillion trades each day.

Yes, there are many heavyweights involved in trading such as government central banks and even the hedge funds but there is still an opportunity for the individual investor who can handle the risk of high volatility.

The low margin required is one of the factors that make investing in the Forex Market extremely attractive.

In some cases, as you will learn if you become more involved in FX trading, the large investors can be used to your advantage as the huge volumes of currency trading creates a market that moves up and down constantly.

As you would expect there are many aspects that affect the FX market, mostly economic, of which the newcomer to this market should be acutely aware.

Some of these economic factors include government budget deficits or surpluses, the balance of trade levels, and economic growth and health.

Inflation levels are closely watched, as well as the productivity of an economy and its political climate.

An unstable government or a change of a leader can create quick changes in the FX market.

Trading volume alone has distinguished the FX market as unique, along with the extreme liquidity of the market.

Its broad geographical reaches allow you to trade all over the world 24 hours a day except for limited hours on the weekend.

Additional unique factors to this market include the many factors that may affect the exchange rate, which we mentioned earlier and the use of extreme leverage.

Where speculation is involved there is always controversy over the possible harmful effects on currency and national economies.  Some say it’s the speculators who cause currencies to be devalued and a nation’s economy to be healthy or sick.

Such is the case in most markets including the oil and stock markets.

The top five most traded currencies on the FX market include the U. S. Dollar, Euro, Japanese Yen, the Pound Sterling, and the Swiss franc among many others around the world.

The FX market is huge, It’s one of the largest financial markets in the world as well as the most liquid.

I want to see you succeed in life and at trading.

Talk To You Soon, 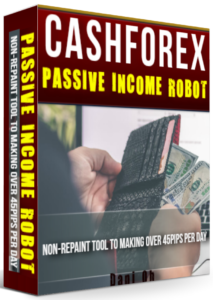 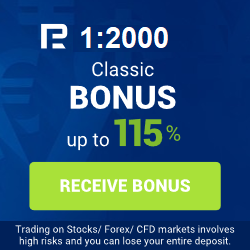 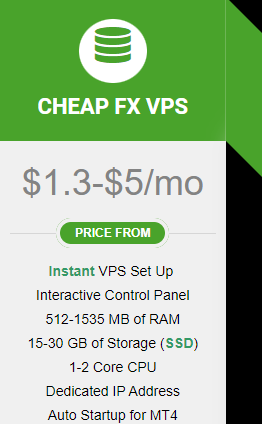 Are you a beginner, struggling and frustrated trader? we only need a 14days period, 2hours each class day for your long-lasting Forex trading career success. Our 5-proven pyschological mindset secret trading rules that have proven to work overtime will instantly change your trading career forever.